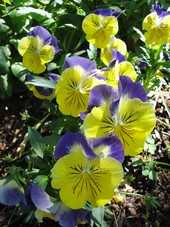 Have you heard of fascia lately?  I have been fascinated by the latest research that is coming out in this exciting new field.  Fascia is connective tissue which wraps around and surrounds every structure of the body: bones, muscles, organs, everything.  Think of it as a saran wrap-type of material - it is not stretchy or flexible, it is very thin, and everything in your body is connected to everything else via fascia.  Some believe that's why reflexology (foot massage) makes the rest of the body feel so good. 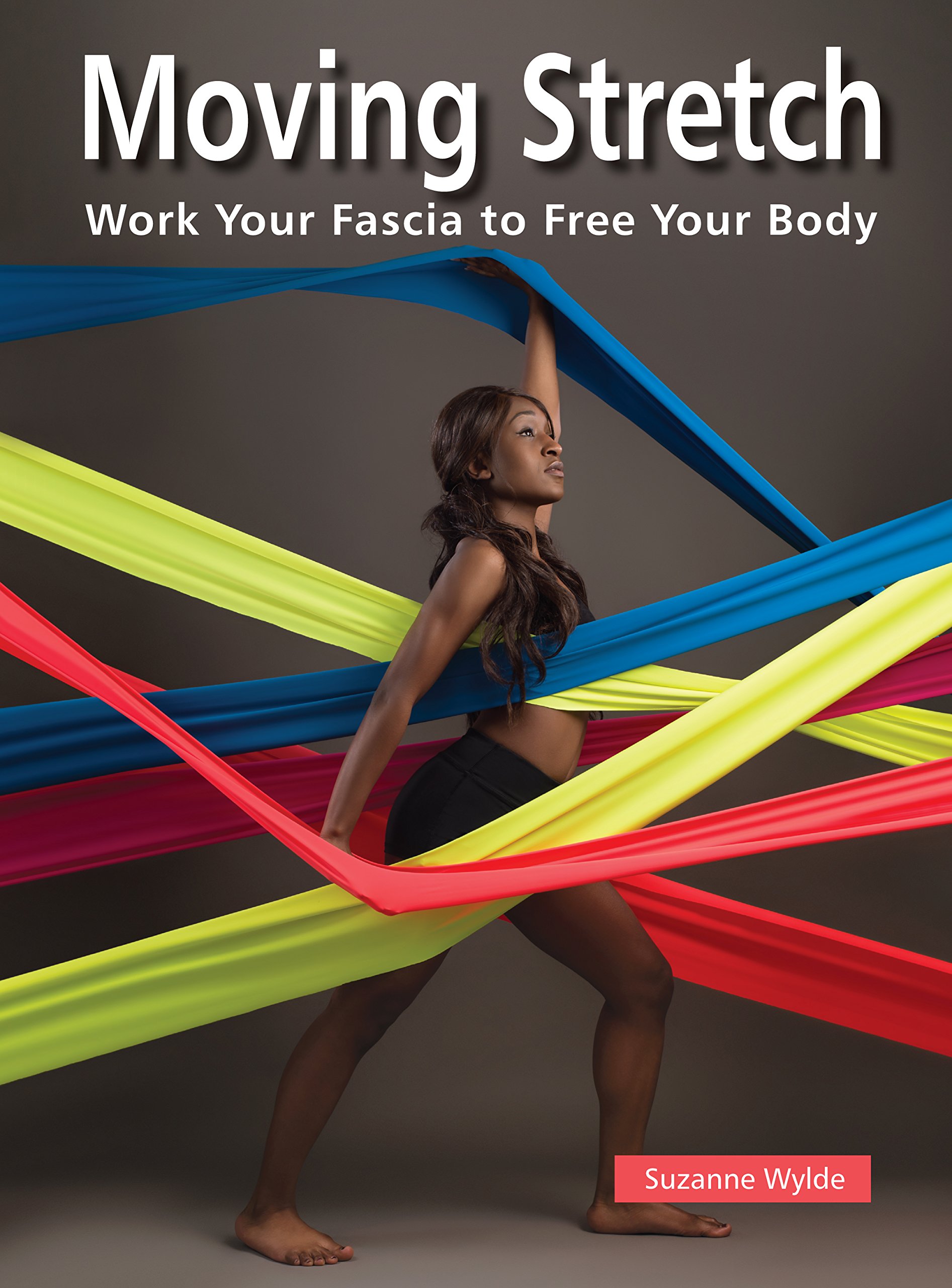 Fascia is a new fashionable word being thrown around these days, and I certainly have been fascinated by all the hype.  There are some misconceptions about it, however, that have been perpetuated by people and body workers.  For one thing, apparently you cannot change fascia by physical manipulation - it is just too tough of a material.  In order to change it through touch, one must exert tremendous force, but even then the changes would not amount to anything significant or meaningful.  Because it is laced with nerves, the process of fascial "release" can be extremely painful, but it seems that all of that pain may not be worth it - deep tissue massage can damage the muscles, ligaments, and cause extreme sensitization to pain.

Instead, let's think of not just fascia, but of the soft tissues of the body.  It is those soft tissues that are most susceptible to injury.  Without movement, the soft tissues can dry out and become brittle.  If there are joints or muscles in your body that you do not put through full range of movement on a regular basis, soft tissues in those places dry up and become malnourished.

The so-called "fascial adhesions" we've heard so much about apparently do not exist.  The fascia fuzz that got everyone so excited can only manifest in death, and is what causes rigor mortis.  It was observed in cadavers and has taken the internet by storm in Gil Hedley's famous "fascia fuzz speech" on Youtube.  He says that these fascia adhesions restrict movement of muscles, and when you try to move these stuck areas again, you feel the restriction as tightness and often pain along with it.  But it is relevant only to cadavers!

So what are those knots you feel that are painful to the touch and that feel so good after you knead them and massage them?  They are not fascia adhesions, as I thought previously, but rather a build-up of toxic metabolites in the tissues.  So, sometimes it is rather a poison than an injury that causes pain.  They are called myofascial trigger points, so maybe that's where the confusion comes from.  It is a small patch of muscle tissue that has a spasm and has cut off its own blood supply.  You can have several of them close together in one location, causing incredible discomfort!  Because of the incredible levels of pain, they are often mistaken for injuries and are treated as such.  And people with the same symptoms would be receiving different treatment, depending on who they choose to go to first - "the hammer only sees nails" syndrome - injections, even surgery is sometimes offered as a solution.  But sometimes a little pressure on a key muscle point might provide relief!

Which is why my overall approach to health is not going to change.  I am a Yoga teacher, and Yoga has long relied on movement and breath, among other tools, to detoxify the body.   Soft tissues, fascia included among them, depend on movement to keep it hydrated and working well.  And variety of movements is key - you need to put your entire body through full range of motion, as well as tense/release methods.  Fascia is not just a "packing material" - latest research shows that it may be an essential biological fabric, which performs important regulatory functions of the body in stability, organization, and movement.  Fascia also ages.

Fascia is a single interconnected web that distributes strain throughout the body, it gives shape to our body, and it is our richest sensory organ.  It forms a matrix - it is the fibers and the glue that gives everything a place to exist in - a container for everything.  You can think of your muscles not as separate muscles, but one muscle in a million of different fascia containers.  The body does not function in terms of individual muscles, but rather in terms of muscular chains, and that's where integration becomes more important than strengthening or stretching individual muscles.  And when we are talking about long muscular chains, I mean long - from the soles of your feet all the way up your entire back body, over the head, ending in your nose!  That's why I include full body movements in every Yoga class.

You may have heard of myofascial release or Rolfing - a form of therapy to treat lack of mobility due to "fascia adhesion".  Many people who have tried it say that it can be pretty painful, but does it actually bring any changes to fascia?  Not likely - apparently you cannot stretch fascia.  As I said, fascia is just too tough of a material to be affected that way. Maybe like any soft tissue it can dry out and lose some of its pliability, and since massage increases circulation, there can be benefit found in that, but any kind of exercise increases circulation much, much more than a massage.  What it probably does is release not the fascia, but the toxins built up in your tissues, and you don't need aggressive, painful treatments to do that.

Move, move, move!  It is free to move, and through movement you can access knots embedded deep in your tissues.

Stretching is also a form of releasing toxins from tissues, and if a stretch is what you want, Yoga also does it pretty well, especially if you are not aggressive in your efforts.  It should be painless, done on muscles that have been through a bit of movement rehab to restore their resting tone, and only when an increased range of movement is recommended.  One has to have a great variety of poses and movements in a Yoga practice, but also one needs to focus on areas of the body where one would like to see changes, because the body will adapt to the work given to it.  So, if you would like more flexible hips, you need to do poses that open the hips.  Now, whether you need all that flexibility is an entirely different issue, but let me caution you just the same - unless you intend on getting a job at Cirque de Soleil, you really don't need a whole lot.

I trust, but I also verify.  I used to believe that fascia is really important, based on the teachings of people who I trust, but after looking at the actual science, I am starting to think that maybe not so much, that they are making wrong conclusions about observable phenomenon.  There is still a lot that science doesn't understand about the human body, and fascia is a new focus for research, and I hope it continues.  There are people who have taken this idea of fascia and ran with it, however, making it pretty much their life's work.  That is a little premature, in my view.  I think that their concepts are intriguing, but there is not enough science to support it, science actually says the opposite in many cases.

Check out the work of Tom Myers - he has inspired many Yoga teachers, including Doug Keller, with his insights into fascia.  He pioneered the concept of Fascia Fitness.  He was touted as the father of fascia fitness, and he himself has abandoned the concept, and I give him much respect for it.

See for yourself what Tom Myers has to say on the subject, and then make up your own mind. He refutes his own previous theories on fascia, and goes on to form a new theory that is just about as far fetched. Sigh. I do like this Canadian researcher and journalist from painscience.com, who offers a more skeptical examination of what the science has to say on the subject so far.